She Will Always Remember Him
Friday Ephemeraren’t

No Black Lights Were Available

New York Times contributor David Kaufman, writing here, wants us to know that he’s rendered distraught by “subtle streams of everyday racism that course through our homes, our workplaces, and the outside world.” An endless assault that “bombards people of colour.” People such as himself. It is, we’re told, time for a “cultural reckoning.”

For me, this reckoning begins with traffic signals.

A few months back, before Covid-19 kept us in our homes and George Floyd made us take to the streets, I was walking with a friend, her daughter, and my twin sons. My friend is White and I’m not — something I’d never given a second thought until we reached a crosswalk. “Remember, honey,” she said to her daughter as we waited for the light to turn green, “we need to wait for the little White man to appear before we can cross the street.”

And in the very next breath:

I realise that White people like to exert control over nearly everything everyone does, I thought, but since when did this literally include trying to cross the street?

It’s a bold leap. Dense with assumptions. And hey, no racism there. Mr Kaufman - who can doubtless detect racism in the motions of subatomic particles - would have us believe that his friend was using the word white as a racial descriptor, rather than, as seems more likely, an unremarkable acknowledgement of a traffic light’s colour when talking to a child. In light of which, Mr Kaufman’s claims of being “bombarded” with racism – daily, everywhere – become at least explicable, if not convincing.

As a Black dad, I was struck by the language at play. How is it possible that well into the 21st century, parents all over Manhattan — well-meaning, #BLM-marching parents — are teaching their children to ask “little White men” for permission to cross the street? And why doesn’t this seem to bother them? It certainly bothered me.

The pedestrian crossing signal that so distresses Mr Kaufman – a rudimentary humanoid figure, made of white lights on a black background – can be seen here, from a safe distance. You may want to steady yourselves. It’s all very upsetting, at least for the exquisitely sensitive - people finer than ourselves. And who write for the New York Times. Mr Kaufman then goes on an investigative journey, in which he learns why, in a society with lots of non-English speakers, crossing signals with words – walk / don’t walk – are being replaced by simple, universal graphics, calibrated to capture attention – say, by using lights of a certain hue:

It’s “lunar white,” according to the Federal Highway administration: a shade of white with yellow and grey accents that mimics the colour of the moon. Lunar white wasn’t chosen because it sounds cool. According to FHWA research, the agency spokesperson says, moonlight offers “the peak sensitivity for the rod cells in the human retina.” In other words, our vision is predisposed to favouring the clarity and intensity of moonlight.

All sounds quite sensible. Rather than, say, a nefarious racial conspiracy intended to break the will of the negro. However, Mr Kaufman - for whom pretentious agonising is the very stuff of life, or at least the stuff of woke status - is not easily deterred.

But my heart still sinks at the spectre of teaching my sons to ask a White man for permission to do — well, anything. Because so much of the world already insists that we do.

Loaded and sweeping claims for which no evidence or explanation are deemed necessary, and which are nonetheless expected to command deference, are, it seems, a signature of Mr Kaufman’s prose. And presumably, his mental habits.

Nonetheless, that little White man woke me up to the ways that language imparts power and privilege even upon the most banal necessities. And so, as I begin teaching my boys survival basics like riding a bike, waiting in line, and… yes… crossing the street, I’ll work hard to avoid phrases like “little White man.”

a bit of extra verbal labour is worth the price of not conceding our power to even one more little White man.

A triumph, then, of sorts. An act of radical defiance. Against sensible pedestrian crossings.

Heavens, a button. I wonder what it does.

Jodie Comer - whoever she is - might as well give up now. She will not win against the Twittermocracy. Any defense of yourself, or any apology, or even silence is a confession of indelible, unforgivable guilt. The accusation is the verdict. The sentence is carried out immediately with no possibility of parole.

I don't understand the influence of the Twitter Mob.
Twitter is a sewer.
We are being threatend by sewage.
Who cares what sewage 'thinks'?
Who apologizes to sewage?

Maybe I can figure out how to insert an image
I suppose Mr Kaufman will next be wondering why The Little White Man walks away while the Black Man does all the work.

Nope. Hey Farnsworth how did you post that pic up there?

For name of NameOfPicHere, https://www.arcamax.com/newspics/184/18497/1849749.gif serves as a near random image that is available off thataway.---and as I'm editing, when I hit that preview button down below, I note the Typepad system even sees that as a link to display as a link . . .

And, with the actual subsitution of < and > so that there is an actual result rather than just typing about it, one gets:

Pro tip: make sure the quotes that you use around the URL are both the 11 kind and not the 66/99 kind, IYKWIM.

Ah, Yes . . . . When typing directly into the little window, you should get just basic simple two tick quotes.

When doing something like first typing into a word processor for basic spell checking and all that, what can tend to occur is that the word processor will take the basic quotes and substitute the decorative curly quotes . . . . and then when that is pasted into the text window, Typepad has no idea what to to with the decorative bits and just posts a string of characters.

And the solution at that point is to just find those wrong quotes and just type in the correct ones, and then the display acts normally . . .

If you don't remember exactly how to embed a link, you can go to a web page that has links, right click anywhere on the page, select "view source", and then search for a keyword that you noticed in one of those links.

"As far as red/green being confused with a traffic signal, that the streets of East Berlin weren't perpetually jammed with the twisted wreckage of Trabants and Wartburgs means either that was never an issue, or they were just better drivers."

It would be confusing in New York because green signals were never previously used for pedestrian crossings, so it made sense to maintain the same colour scheme as the old 'WALK/DON'T WALK signals. Presumably they didn't have problems with the 'green man' in East Berlin because that's what they've always used.

I can still just about remember the first
DONT
WALK
signs in Cleve-Oh in the '60s. They had red letters on black background, except the ones that had opaque glass backgrounds of whitish (pearly bubbles) hue. And a year or so later the next generation of signs went up, with white letters on black.

Each time, it took a few seconds to feel comfortably familiar with the new system. There must have been plenty of fatal accidents during that unavoidable learning period, but chance would have it never at any crosswalk where I happened to be standing.

Thanks everyone but y'all just confused the hell out of me. So is the first criterion that I sign in with typepad?

and, hmmm I must be a blithering idiot but I don't see an "and" there. Barkeep! More whiskey please. No flies and do you have a sausage roll somewhere?

I used to think I could whole sentences write and converse the best of them with. wITH flair and finesh. Finness. Finnesssssse. (Fill everone's glass) (Have a bottle

yoursell) Nice establishment ya got here. About those pictures, nudge,nudge,wink,wink. NO,no not those picyuers (got any?) Pictures one can post in the comments

cause apictue is better than athousand words right.

So there is supposed to be an "< and >" somewhere? 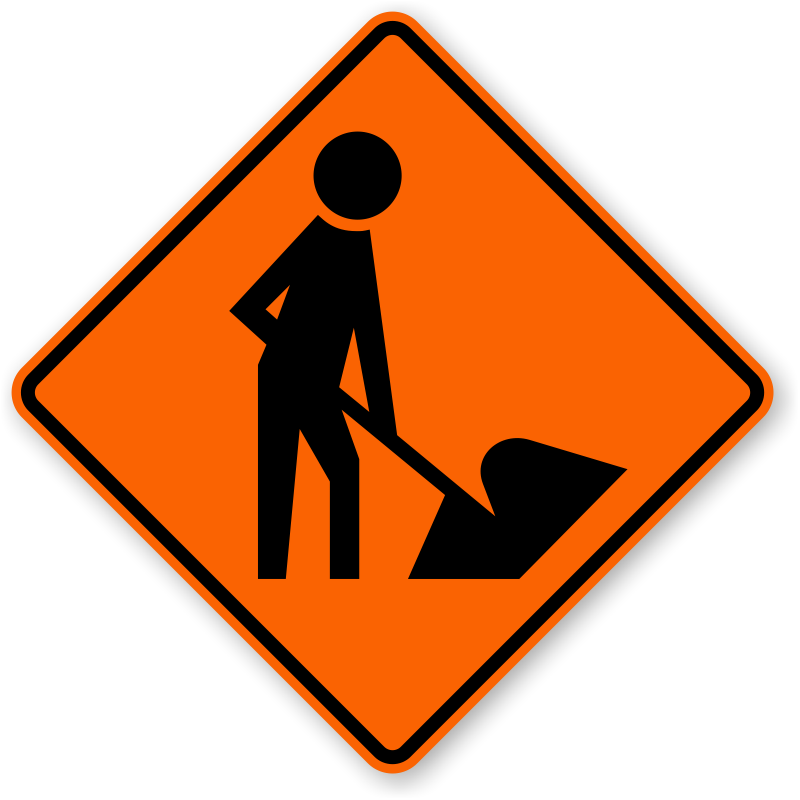 This is text as per request

Of course, yes, a followup note is that one does have to see what the image size is, and thus what size image turns up through Typepad.

The only reliable attempt that I've been able to see is to use the preview button, where often one can see if the image is small enough to fit . . . and sometimes the size still winds up off a bit.

Thanks Hal I usually preview my posts anyway. So far so good.